The Shipwreck – by Emeline 🙂

A whole group of people went fishing one afternoon so they could feed their very poor village. They went in an old , big boat . They gathered up old fishing rods , old nets , old but warm clothes , old buckets for the fish .

The village was very poor , they wore the same clothes everyday & could only eat 3 times a week (eats once a day , that’s it) . One afternoon , all the men gathered together and decided to go fishing . They gathered all the things they needed and set off with their big old/rusty boat . The men took hours & hours fishing , their children and wives were very worried . They were out till full moon , until one of the men noticed that the boat was filling up with water .  Then it started raining , the men did everything they could but the ship started sinking . Most of the men drowned & the others were badly injured because the ship flipped upside down . The next day , all the women went by the beach , saw their bodies and bits of the boat . They all cried and prayed that the men would make it , one by one they did CPR on their husbands . A few of them made it , their wives were very sad , especially their children . From that day forward no-one was allowed to fish .

A few men were saved but badly injured , it was very depressing for those who lost their loved ones . In the end , they should’ve just gone hunting in the wild instead of fishing ! 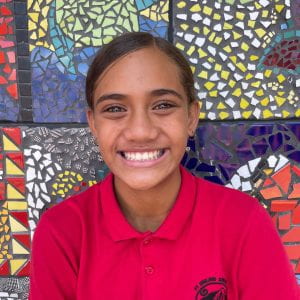